Born in 1955 in Carrara, Andrea Madaffari approached the sailing world during his university period, hanging around the docks of the Marina di Carrara Yacht Club and trying to participate in their regattas, despite not having any experience yet.

Driven by his passion for sailing, Andrea began to devote himself to the athletic training of the excellent sailors who frequented the Carrarese club at the time, including the Santellas, the Chieffi brothers, Guglielmo Vatteroni and many other promising guys.

His great opportunity for a career breakthrough came in 1984 with the Italian Challenge at the America’s Cup, where Andrea was involved first as a trainer and then “promoted” on-board as a “grinder”, within the mixed crew of Australia II. A few months later he was called by Cino Ricci to join the crew of Azzurra, still in Australia, and from that moment on the way was paved for various kinds of regattas, with great helmsmen.

In 1989, Paul Cayard started selecting the crew of the Moro di Venezia, and Andrea was actively involved, so much so that he made the team as a sailor and the head of athletic training. An intense period of high-level regattas followed, where he had the opportunity to sail with several stars, with whom he won two world championships and a Louis Vuitton Cup.

The fantastic adventure of the Moro gave him the opportunity to be responsible for the Italian Olympic Sailing Team in preparation for the Atlanta Olympics for the entire four-year period 1993-1996, which ended with the bronze medal of Alessandra Sensini.

After a break from the America’s Cup in 2000, Mascalzone Latino called him for the 2002 cup in New Zealand, as well as for the next one in Valencia 2007, tasking him with the athletic training of the crew and assigning him the role of Head of the Team’s Health & Fitness.

In his forty-year career, Andrea followed many athletes and was involved in countless scientific collaborations and publications. Today, he trains and prepares many promising young athletes; in particular, he will be closely involved with Alberto Bona, while preparing to face the Route du Rhum challenge with him. 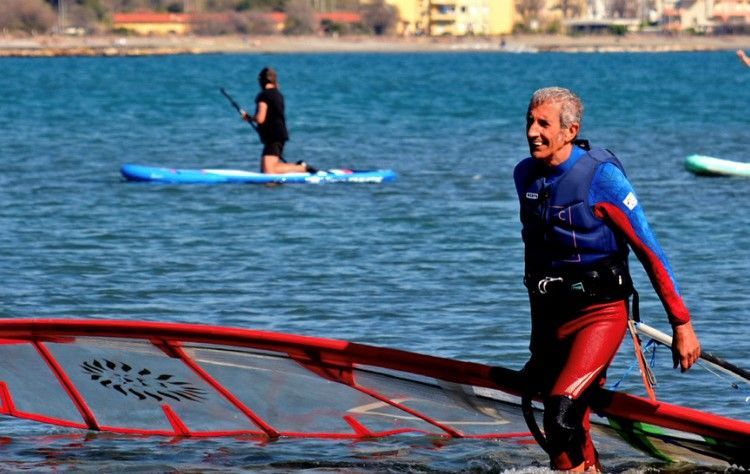 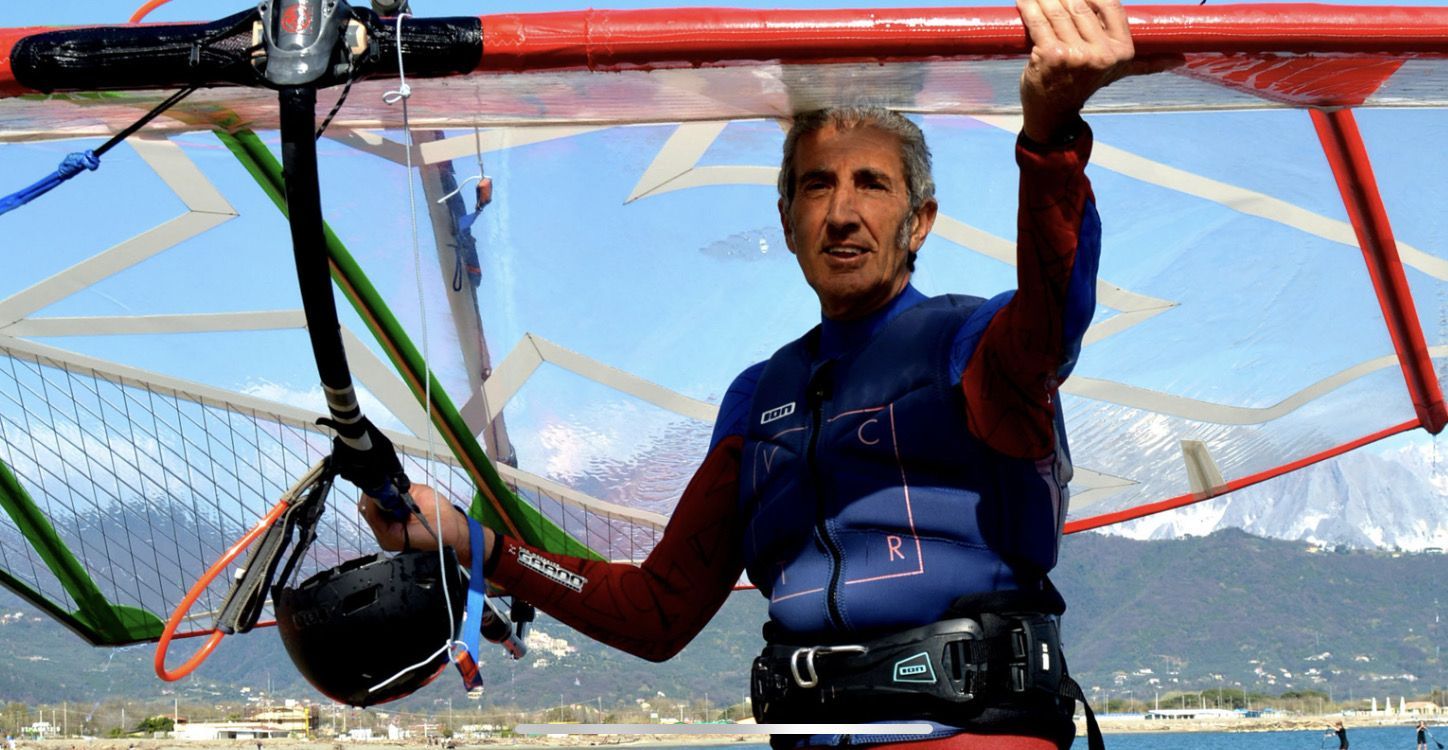