Confidence, the energy of performance.

A sailor for 35 years, Sidney Gavignet has experienced as many years of adventures, including: a round-the-world alongside Eric Tabarly, a participation in the America’s Cup with Marc Pajot’s team, 3 round-the-worlds with crew and stops (two second places and one victory), over thirty Transats, of which 5 in double with – in particular – Isabelle Autissier, 3 Routes du Rhum en Solitaire.

Sidney Gavignet was the winner of the Route du Rhum 2018 in the Rhum Mono category, on the monohull Café Joyeux. For this latest adventure, victory was not the main goal: Les Cafés Joyeux are cafés, based in Rennes and Paris, whose employees have mental or cognitive disabilities. Sailing with the colours of the Café Joyeux meant wearing, in a solitary regatta, the colours of a collective adventure, and being convinced, throughout the crossing, of strength, smile and joy.

If, for 35 years, Sidney Gavignet sought performance in order to win, today he sees it differently. Gradually, he took a step back from his approach to goals. By doing so, his performance has actually improved!

For him, now, performance means being successful in life. This search leads him to know how to slow down, even stop, deal with his mistakes and make things easier.

Today he combines his experience of ocean racing, his passion for horses and the pleasure of sharing to contribute to a better use of the individual and collective potential, towards a “more aligned” performance. During his lectures and his coaching sessions, Sidney shares the bonds he has made from his experience abroad and within large international and multicultural teams with the business world. His field of expression is savoir-être (“know how to be”), rather than “know how to do”.

For Alberto, Sidney will be Technical Manager, mental trainer and coach. 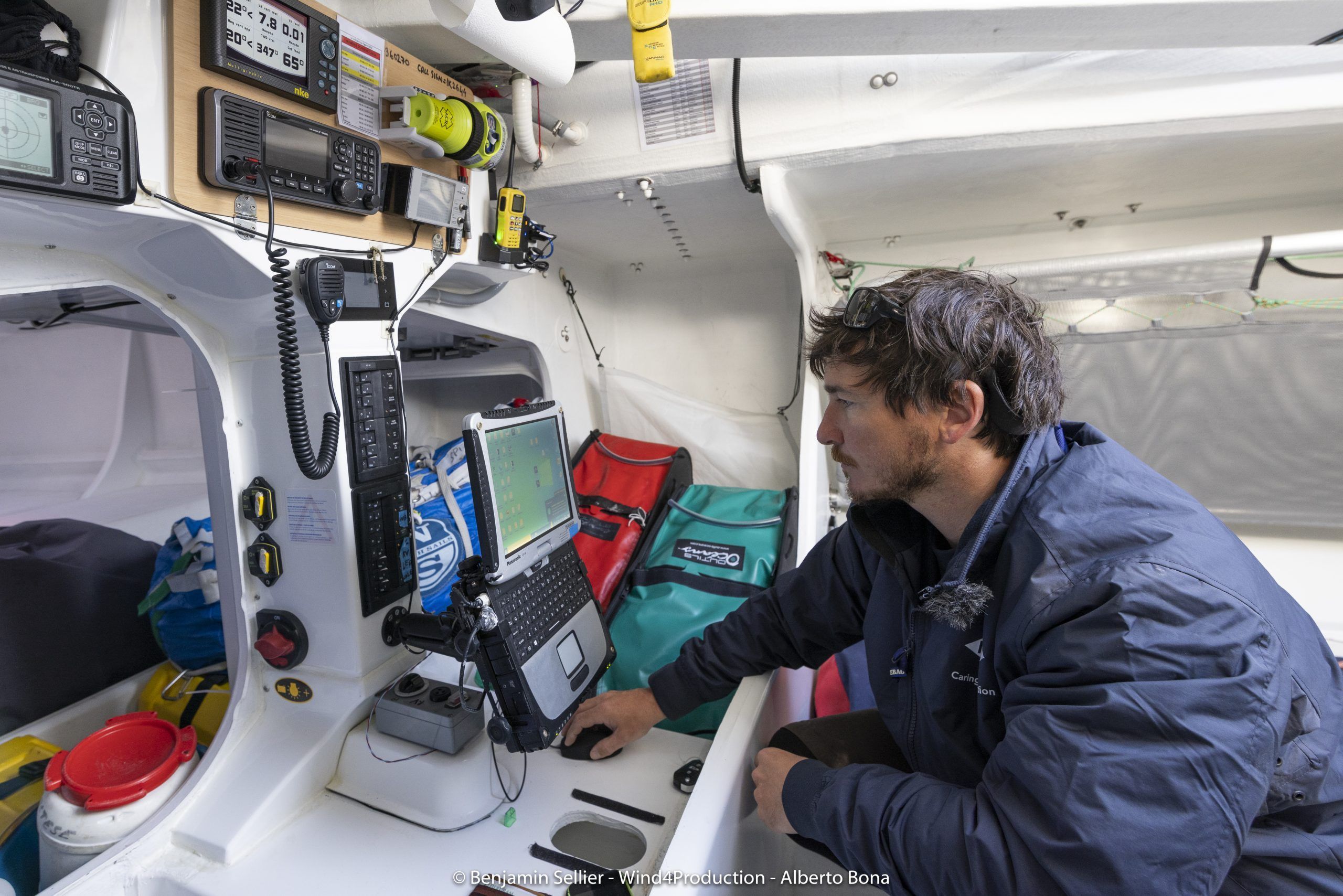