Five months after the launch of the project Sailing into the Future. Together, the IBSA Class40 was launched in La Trinité-Sur-Mer, and is now ready for the last training phase in view of the Route du Rhum, which will start on November 6.

Yesterday afternoon the IBSA Class40 travelled on board a truck the short journey between the shipyard and the marina that will host it – which is located in front of “Casa IBSA”, the operational headquarters – to be then put into the water for the technical launch.

Designed by Sam Manuard, one of the great French naval architects when it comes to ocean classes, the IBSA Class40 was built by the JPS Production shipyard. It’s a Mach 5 model, the latest evolution of Manuard’s Class40 and it will be one of the most innovative and modern boats at the start of the Route du Rhum. Characterised by a rounded bow – scow – to increase performance when sailing downwind, the boat of IBSA’sproject Sailing into The Future. Together promises high performance, also thanks to the shape of the water lines and appendages, designed to make it a fast all-rounder when reaching too. Finally, another distinctive element is the design of the cockpit, large and well protected, to face solo navigation in positions that are as comfortable and safe as possible.

“This boat perfectly reflects our approach to the program”, summarises Alberto Bona. “It’s the result of the search for detail, of the improvement in every single aspect. We were looking for a fast hull, clearly at the limits of the box rule, reliable in all weather conditions and sufficiently innovative to make a difference”.

Making a difference is also the goal of the three-year partnership between IBSA and Alberto Bona.

“Ingenuity, courage, innovation, responsibility are elements that unite the pharmaceutical world with sailing”, Alberto Bona explained. “For this reason, we are facing together this challenge, which is clearly sporting but also aims to make IBSA known as a promoter of health, sustainability and resilience, which never as in this historical moment are the cornerstones for the protection of people and the planet”.“In this type of challenge”,continued Bona, “the solitary navigator stands out but, as in the industry, the commander exists as a function of his team. With IBSA, we first of all built a team, with which we planned activities and objectives”.

Indeed, it is precisely the team of excellence to be critical. In addition to the IBSA Group and builder Manuard, Alberto could rely on French navigator Sidney Gavignet as coach, Andrea Madaffari as physical trainer, Remi Aubrum, with his all-purpose sail shop, and, finally, Breton sailor Pierre-Edouard Regaud as Boat Captain.

“In recent months we have all been working with the same philosophy, that of the goals to be achieved day by day. We are working on fatigue management, on finding the best solutions in all aspects of the project. It was a huge team effort, between us and IBSA, that led us to today’s technical launch”, said Bona.

Starting now, Alberto has one month to set up the boat and to qualify for the Route du Rhum, which will depart from Saint-Malo, where Bona will also transfer his operational base. The next appointment is on September 9 in La Trinité-sur-Mer, where the actual launch will take place, the ceremony that will officially make the Class40 enter the IBSA world. 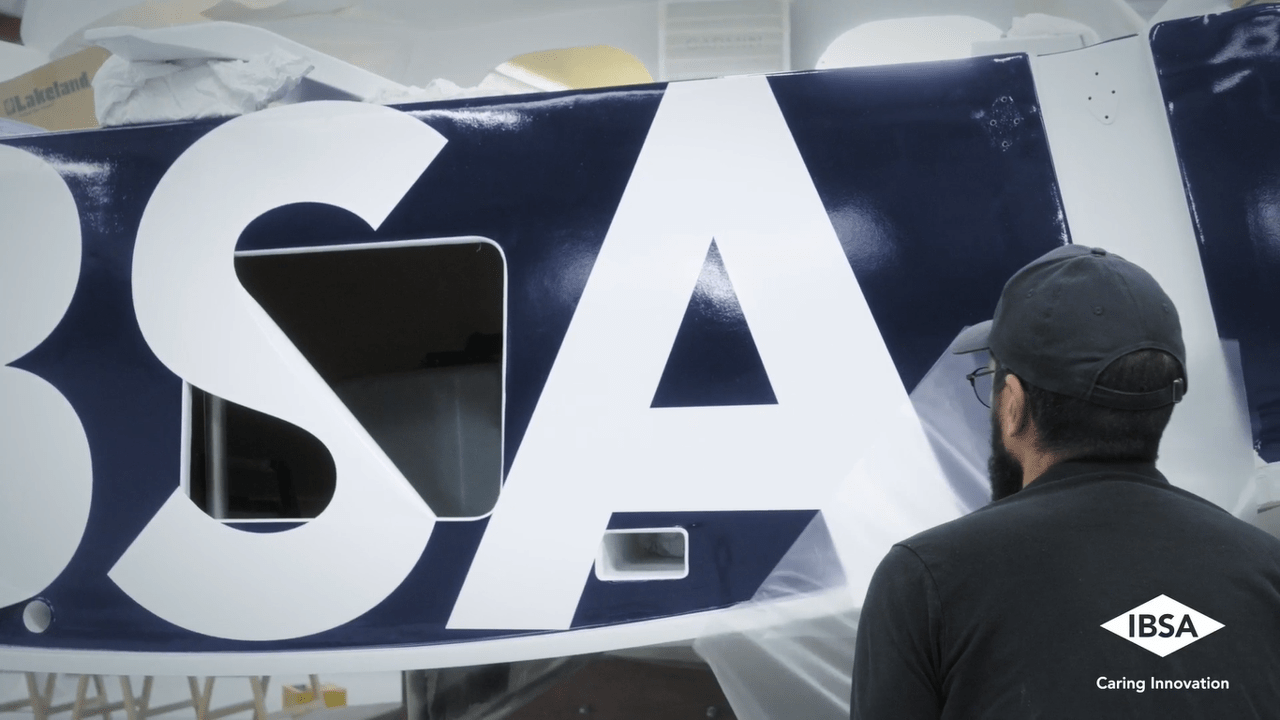 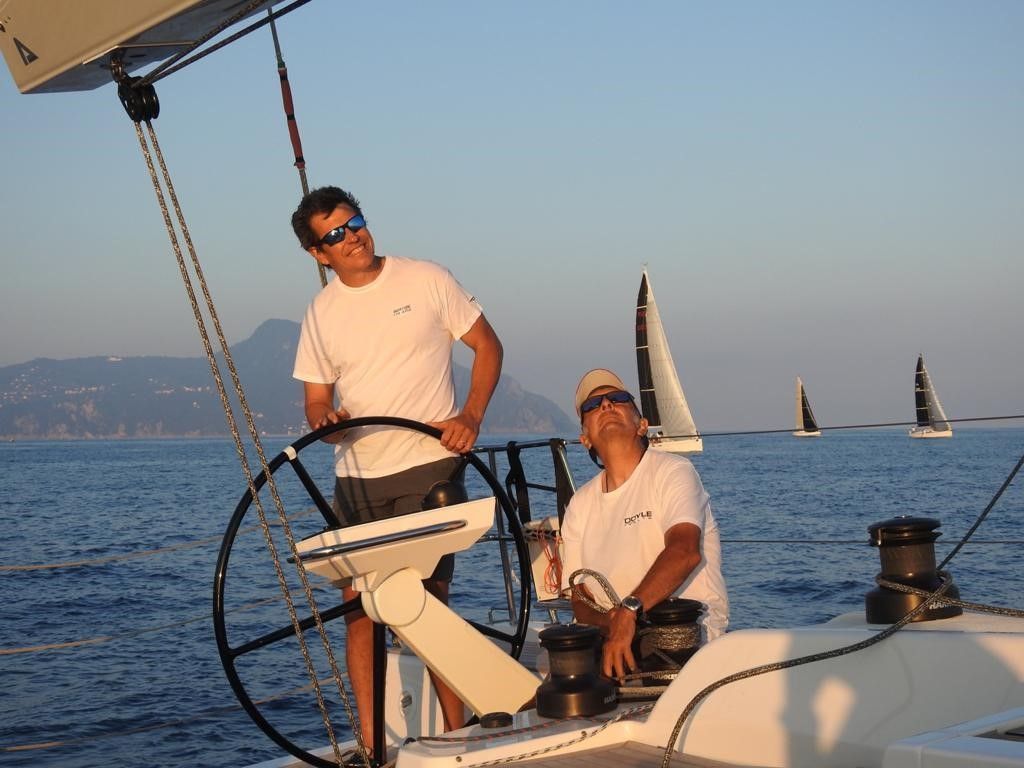 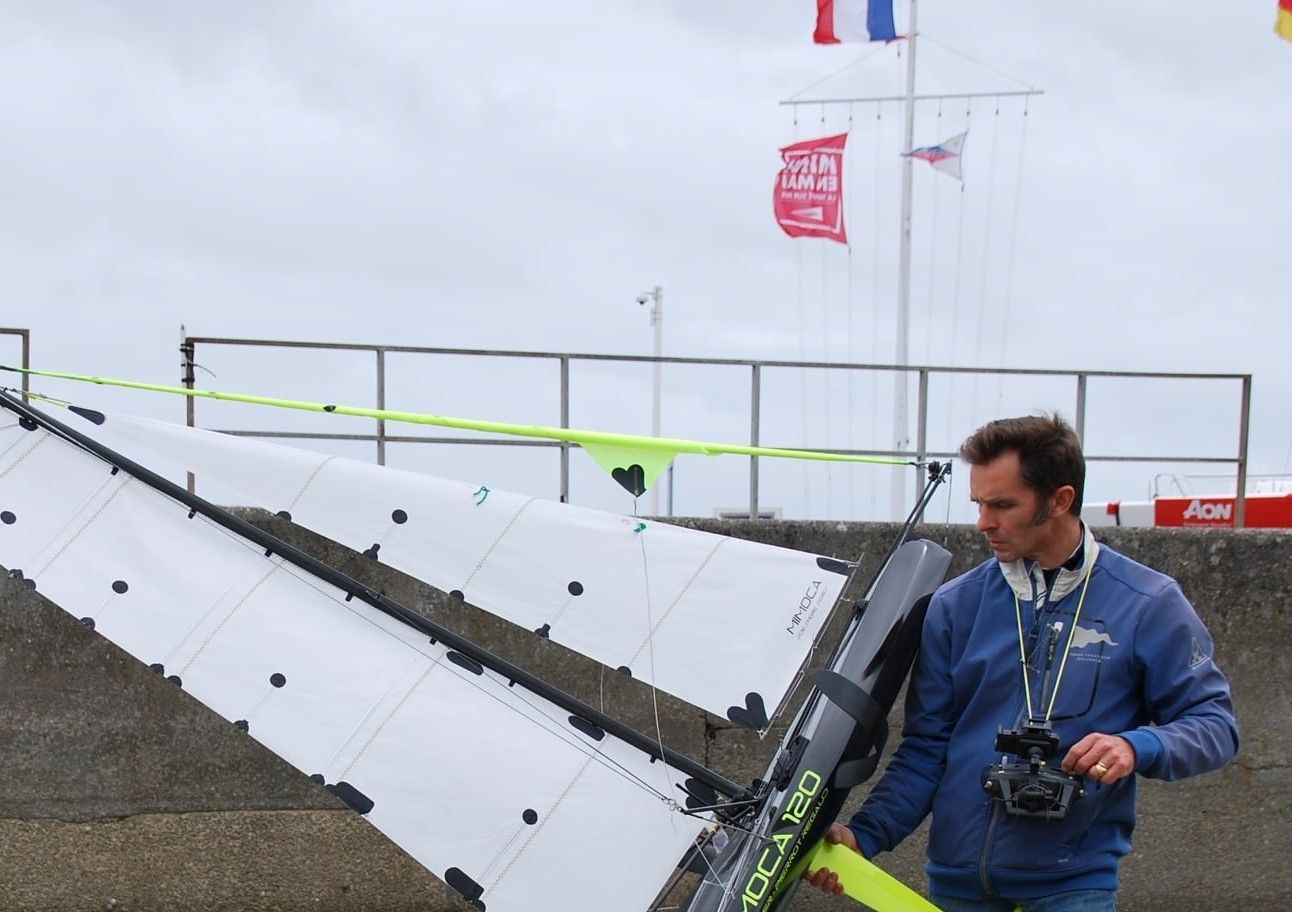 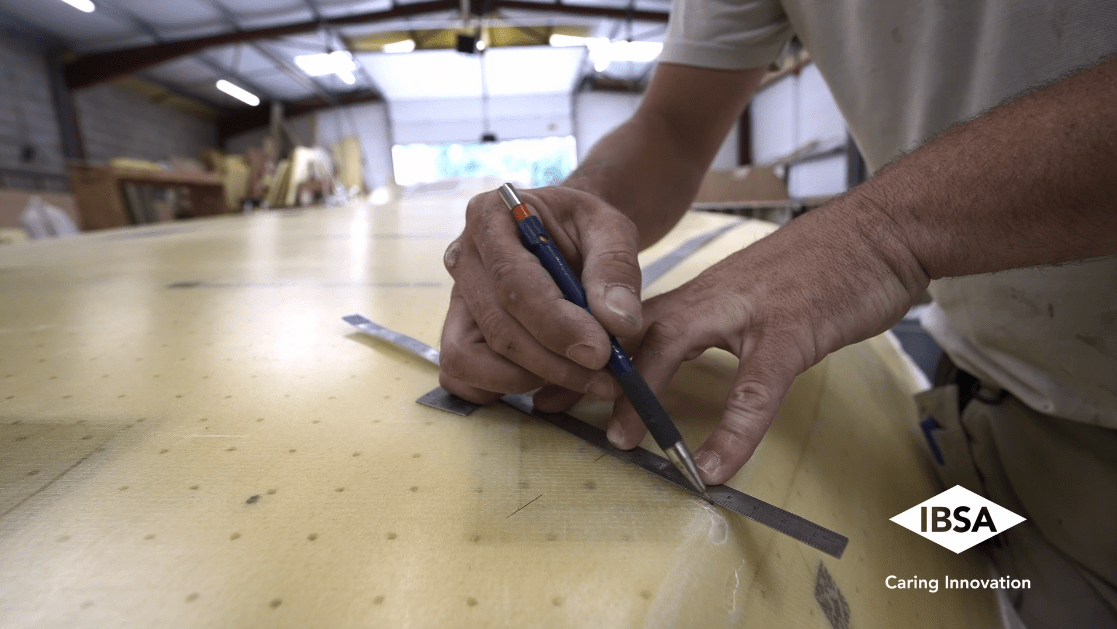 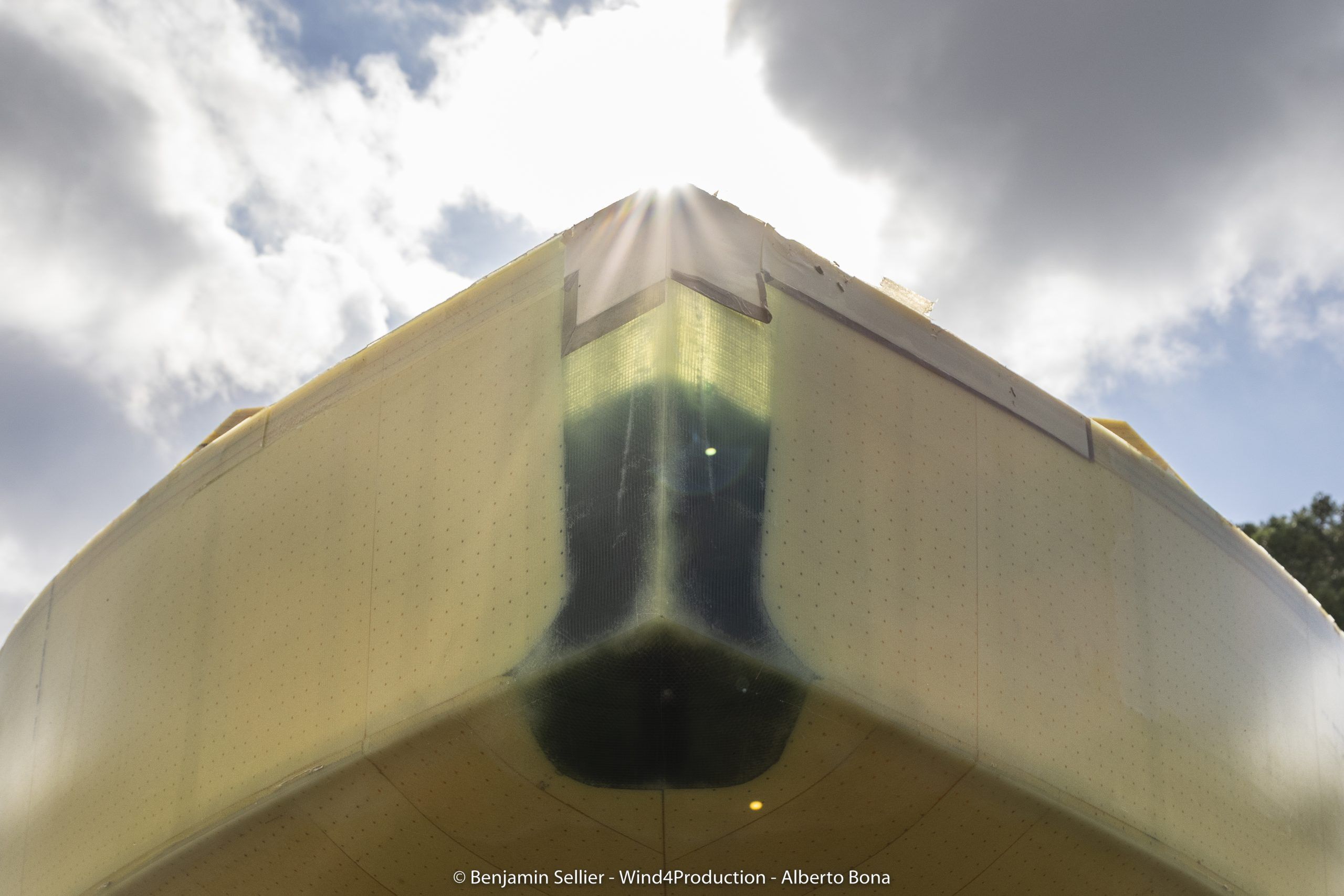